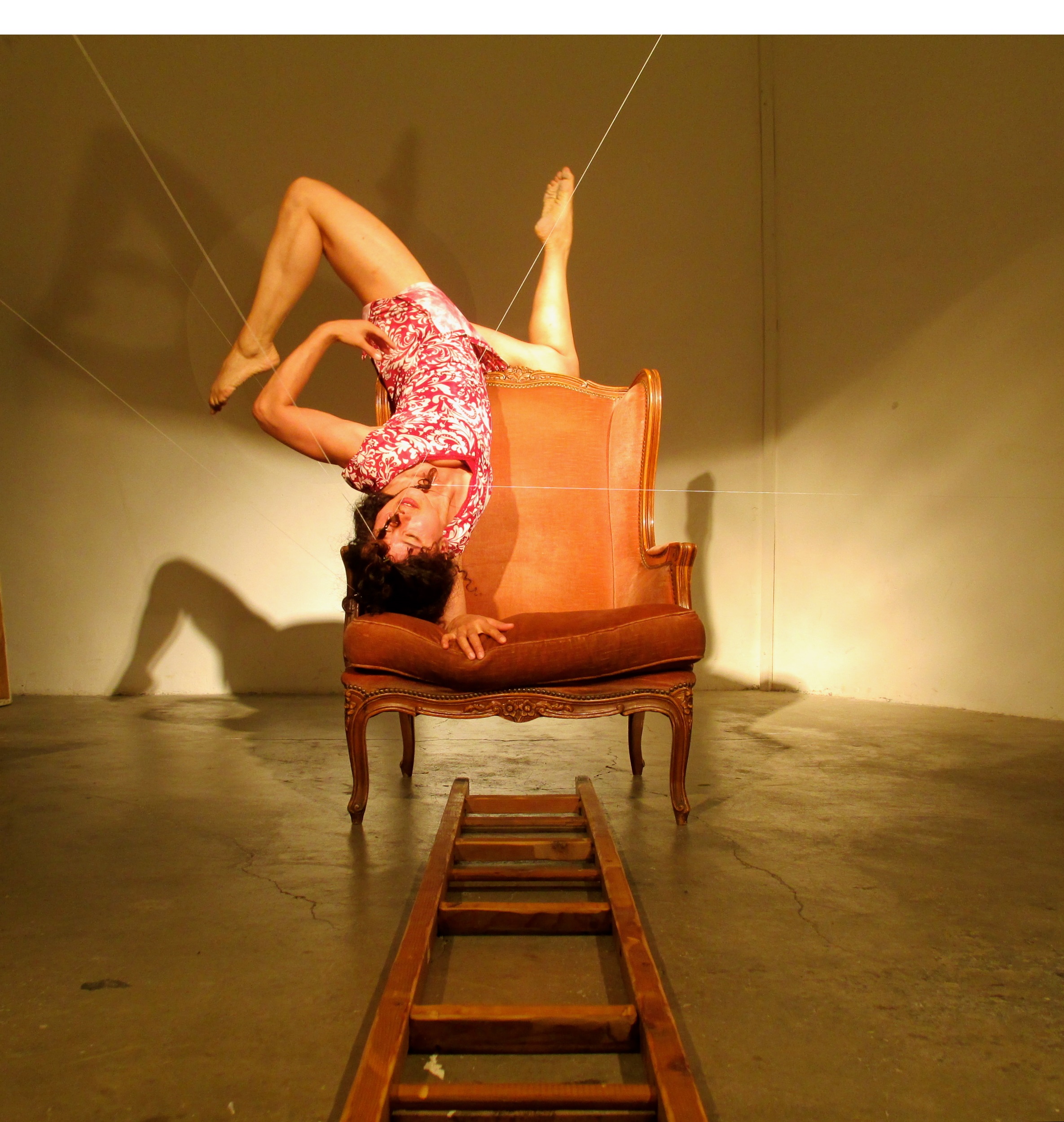 Nehara Kalev is a performing artist and choreographer dedicated to exploring states of being through interdisciplinary performance. Combining experimental dance-theatre, improvisation, and aerial imagery, she has created and performed works with major support from private foundations, public institutions, and artistic residencies, including The Center For Cultural Innovation, Djerassi Resident Artist Program, Montalvo Arts Center, The LA County Arts Commission, and The LA Department of Cultural Affairs.

Originally from New York City, Nehara was always dancing. She is continually haunted and chased by the never-ending complexities of dance and theatrical performance making. This madness has taken her around the world many times, with new perspectives seeping in from six continents.

Recent projects have been supported by the Bogliasco Fellowship, choreographic residencies at 33OC in Italy, and ComPeung Arts In Thailand. Nehara co-created a full-length commissioned aerial/ground dance and multidisciplinary production designed for multiple spaces in San Francisco’s deYoung Museum with major support from The Gerbode Foundation. As co-founder of Catch Me Bird, she transformed the passage of time into performances chronicling the evolving reality of a marital partnership.

Nehara holds a Master of Fine Arts from UCLA and has a passion for teaching. She has been a guest artist at universities on the east and west coasts and the U.K. She has performed featured roles with Diavolo Dance Theater, toured with David Rousseve/Reality, worked with The Los Angeles Opera and the legendary Rachel Rosenthal Company. Working with composers, designers, engineers, and visual artists, Nehara views the process of collaboration as a springboard for human growth.

Currently in development is a full-length dance-theater performance that explores the tension between the bonds of interconnectivity and the desire for individual freedom. 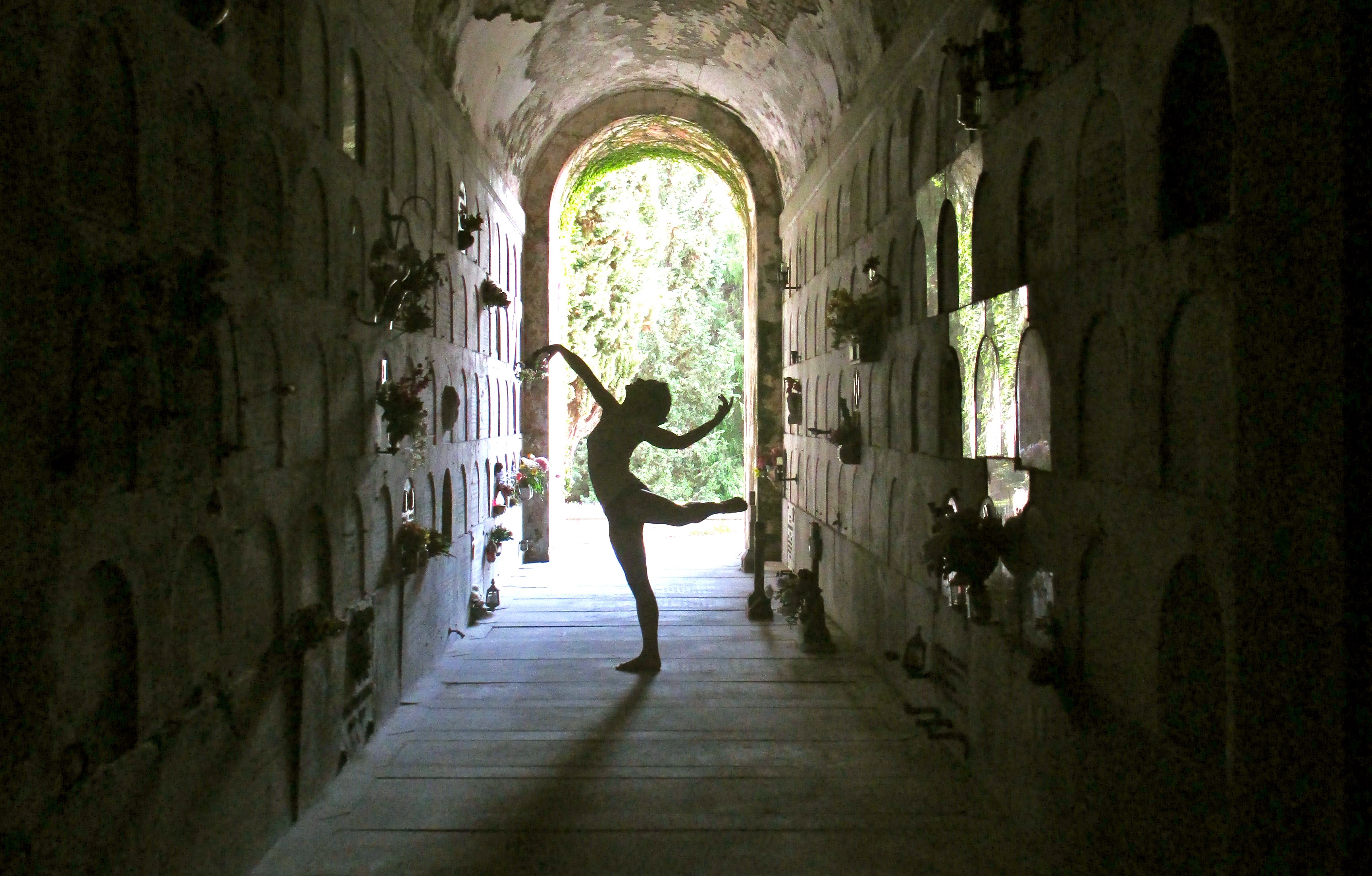